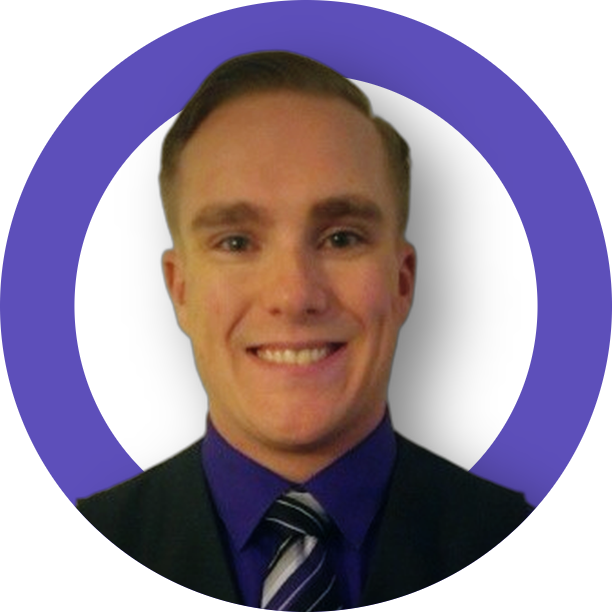 About a year ago now, I happened across DistroTube’s YouTube video talking about rewriting his configs in Org Mode in Emacs. At the time, I was wondering about how I could go about making my configurations both more modular and readable. The video was informative and I loved the idea of writing out code and configs from a document like file, but ultimately the drawback was that I didn’t use emacs at the time and the cost of learning a whole new system outweighed the benefit of this one feature.

Fast forward a couple of months and I begin falling in love with Obsidian so much I look for more and more things to do in it. I naturally want to put my common configs in my obsidian vault anyway because it’s easier to sync all of my stuff between my machines, but Obsidian can’t open the various file types that my configs take on, and nor do I want it to. So I wanted a better solution, and that when I remembered that video that I’d watched months prior. I decided I wanted to build a workflow that allowed me to write out non markdown and even source code files directly from Obsidian.

Lets say I want to write out a basic hello world script with python from within my Obsidian vault.

When I run an Obsidian command, this will output a hello_world.py file in the same directory as this markdown file with the contents print("Hello World".

Here demonstrates the second goal. Each of these code blocks will be written to ~/.config/fish/config.fish.

I discovered the functionality I wanted was referred to as Tangling, and the process I wanted to have was similar to one called literate programming. With that in mind, I started googling around for markdown tanglers. I found 2 on github, LMT which I had a hard time compiling and wasn’t in my Arch repos, and md-tangle, which had the advantages of being written in python (my favorite language), seemed like it would be easy to work with, and based on their own documentation seemed to meet all of the goals I had.

I am also using the fabulous Templater community plugin to execute the script from Obsidian via a template.

I installed md-tangle into my global python environment with pip install md-tangle.

I then created a user script in the Templater configuration with this content: cd "<% tp.file.folder(true) %>" && md-tangle -f "<% tp.file.path() %>". This changes into the directory the file I am executing the user script from first. This is because if I don’t specify an absolute path in the code block, my preference is to write it in the same directory as the markdown file instead of the root of my vault. It then runs md-tangle against the file I am executing the script from with the --force flag to overwrite existing output files if they exist already.

For my template file, I created a file in my template directory called !tangle (exclamation points indicate to me that this is a user script template, but are not required). The content of the file is only:

Now to execute the script, I use my hotkey for Templater: Insert Template, choose !tangle and and it writes those blocks out.

Once I got this all figured out, one of my first use cases was wanting to write my CSS snippets directly in Obsidian, and have them somewhat automatically reload. For this I had to add an additional step of reloading Obsidian after the tangle was performed. For this, I made use of the Obsidian Advanced URI community plugin.

I wrote an additional user script simply to execute the Reload App Without Saving command palate action. The user script for me is called reload_obsidian looks like this xdg-open "obsidian://advanced-uri?vault=Nux&commandname=Reload app without saving".

I then wrote another template called !tangle-reload and has the following content:

Now I can write my snippets directly from obsidian, and run a script as described in the next section, and have those changes take effect automatically.

In this setup, if I want to take out a section of a config file that I have set up to be tangled, I can easily remove it by breaking the code block, or moving that specific block to another file within Obsidian with the Note Refactor community plugin.

In my work, I’m constantly looking up documentation of how to interact with APIs in a specific way. More often than not, I only need a subset of the documentation, and I’d prefer it if it had all of the appropriate variable substitutions relevant to my context. This is a superb use case for Obsidian already, but taking it to the next level is actually writing functional scripts directly from Obsidian.

I’ve only figured this out within the last couple of days. This seems like it’d be a great plugin idea. I unfortunately do not think I have the time to be able to maintain something like that to a standard of quality I’d prefer to keep. However, I would love to see what someone else might come up with in this space, and more so I’d love to see how others might use this workflow differently. As I mentioned at the top, I’m always looking for ways to get more stuff into Obsidian.

Goals I wanted to repeatably transform markdown into a stylish, custom pdf. I use markdown to take all of my note in thanks to my undying love for Obsidian. For my upcoming OSCP exam retake specifi...

Original LinkedIn Post In programming, and indeed most tech, there is always a necessary order in which we should work through a particular issue. That order is like so: Make it work Ma...